A Unique Oil and Gas Summit

The 1st Libyan-European Oil & Gas Summit is a prestigious conference with the participation of high-level officials, including HE Mr Mustafa Sanalla, Chairman of the Board of Libya’s National Oil Corporation (NOC), and further chairmen, executives, and managers of the Libyan oil and gas sector. 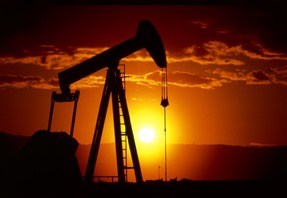 Libya’s oil production has recently been raised after a long term shut-in due to the closure of most oil terminals (2013-2016). International oil companies such as OMV, Waha second party (Marathon, Conoco and Hess), ENI, Repsol, TOTAL, and Equinor (formerly Statoil Hydro) have resumed their activities in Libya.

Oil and gas being Libya’s most important income, the National Oil Corporation of Libya (NOC) has formulated an ambitious plan to raise oil production up to 2 million barrels/day. In order to expand to and sustain this elevated production, huge investments are required to rehabilitate and maintain Libya’s oil and gas field installations. This offers tremendous business opportunities for international suppliers and services providers. Already in 2018, NOC proposed more than 200 capital projects to aid a sustained oil and gas production.

The 1st Libyan-European Oil & Gas Summit  provided a platform for these industry areas and informed the audience on the latest insights and developments from the key executive decision makers.